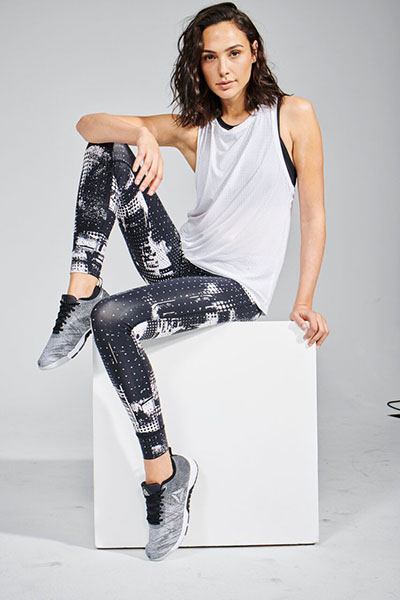 Gail Gadot is teaming up with Reebok to bring a game-changing new line of activewear. Over the last year, we have seen actress Gal Gadot emerge as a worldwide symbol of confidence, defiant courage and strength. Reebok is on a similar quest to help women discover their inner strength, which makes them perfectly suited for a partnership.

Reebok and Gadot have collaborated to inspire women and future generations to embrace fitness as a way to become the best version of themselves—physically, mentally and socially. 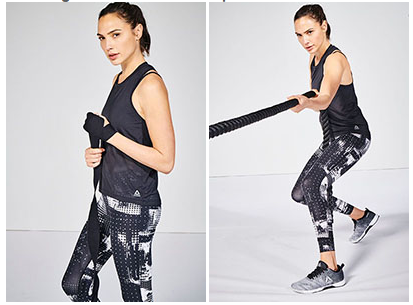 Gal says, “I was lucky enough to grow up with a mother who was a gym teacher, so the importance of having someone push me out of my comfort zone and being active – and the benefits of it –were ingrained in me as a young girl. I have found fitness to be a key to unlock self-esteem.”